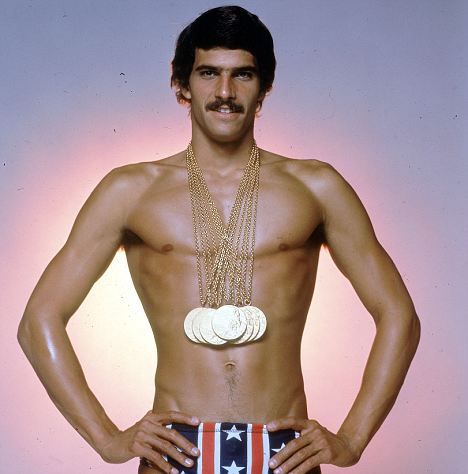 When I think back to the times I’ve been a winner, there are only a handful of things that come to mind and they are all a bit of a stretch.

The theme emerging here is not one of sporting prowess, but gaining from the misfortune of others, using my brain, or using felt tip pens. What did winning feel like? Bewildering. Hilarious. Bitter-sweet. Embarassing.

This is what winning feels like. In. Your. Face.

All these wins prepared me for eventually winning a race, in one way or another. It’s not just training in running, it’s the training in winning that will get you over that line first, and this is why.

From the Trademe auction I learned that to win you must become irrational, and want to succeed at all costs. If you have ever been in a heated Trademe battle, right down to the line then you know what I mean. You’ve blown your budget, and that bitch kiwigirl_78, what does she think she needs this chair more than you? Reason has gone out the window and you keep clicking BID because you simply have to WIN. WINNING IS EVERYTHING. This is a competition, don’t give up, push hard right until the end! Then for another two minutes because the god damn auction has been auto-extended. GO DEEP! (Always have a little left in the bank just in case it comes down to that two minute sprint finish) 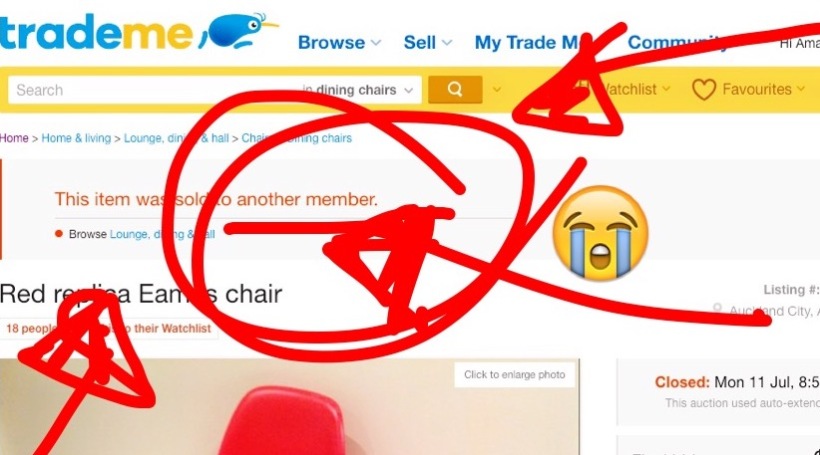 I lost a chair once. Never again.

From athletics day in the paddock I learned that you need to make the most of people fucking up their race. See a stumble as an opportunity. Listen for the tell-tale heavy breathing that tells you your competitor has gone out too hard and isn’t in control. Pick off another placing as you fly by the person who wasn’t cautious on the downhill and sprained their ankle. Sucks to be them, fucking rocks to be you.

From the colouring competition I learned that having colour coordination gets you points. If you can’t be the fastest, be the most fabulous. Kenny Souza was the world duathlon champion once in 1990 but because of his photogenic appearance, he was the most prominent athlete in the sport for years.

From the scholarship exam I learned that if you win something once you set an expectation that you will win more. At 13 years old I gave not one shit in a paddock about the school fees that scholarship would pay, I wanted that money for all you can eat at Pizza Hut and a big pick and mix bag of lollies. Maybe a fresh polar fleece from Deka to go with my Canterbury pants? I didn’t want for much. After that one win my parents and my peers thought I was smart; I knew better of course. Proving my ability once meant that I had earned a reputation as a smartie at the party and it took the whole of fourth form to destroy this before I could make an intellectual comeback and earn praise again.

Did these wins ever translate to running?

I had never won a race before until this year when I surprised myself and won a few. Just small ones, but I still won. The feeling is better than the tiny helicopter, the empty wallet, the poo-covered friends and the useless expensive chair combined.

Being at the front is really scary. There is nowhere to hide. I wonder who fucked up during the race that meant I ended up here at the front, I wonder if I somehow took a shortcut, I think if I’m winning then I’m working too hard and will look like a minger in the photos. How I feel when winning a race can be summed up in this one picture.

Have you ever won anything? What did it feel like to win the arm wrestle/ Pokémon battle/ Trademe auction/ flatmate of the week/ bingo/ meat pack in a raffle? (If you haven’t won anything don’t leave a comment, this blog is about winning. Losers can go find a loser blog and write tips on how to lose).

23 thoughts on “How to win a race- no running required!”