I don’t want to share. Sharing isn’t caring, caring is putting yourself first. Call it selfish, but I believe you need to look after yourself first and foremost before you can be of any use to anyone else.

I’ve found myself in the situation where I have no choice but to share, and I’m sharing my body with a little human. I can’t say I’m a big fan of it, but there are worse things I could be having to share…

The small human pokes me hard underneath the ribs, head-butts my bladder, and just generally makes me feel like shit. To go from exercising two hours some days, to having to nap after a 20 minute run takes a bit of adjustment. I knew I’d have to slow down, but this much?? 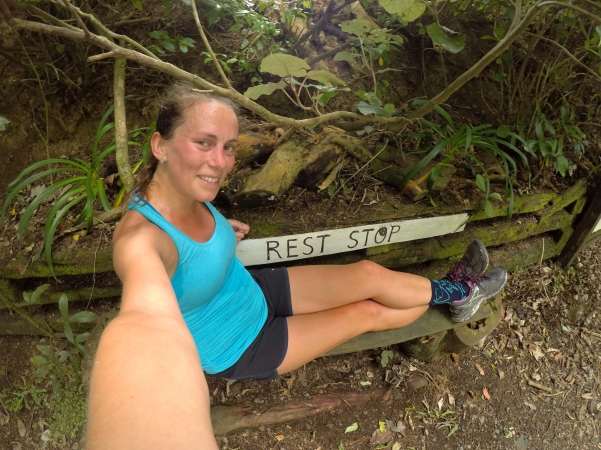 The second trimester is apparently the ‘easy’ part of human growing. For me it included the summer holidays, relaxed time off work for extra napping, hot hot sun, and being able to run and explore in different places around New Zealand. At the time it did not seem easy. Now that I have the third trimester to compare it to, IT WAS DAMN EASY. 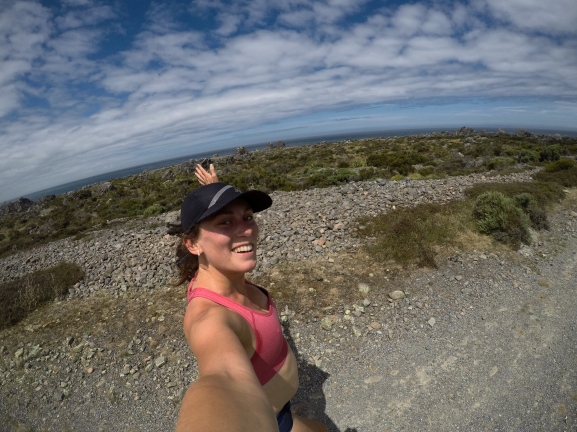 I managed to run a race, the Waterfront 5km. I have not run fast in a very long time, and this felt fast to me! I was pretty pleased with a 22.20 5km time at 22 weeks pregnant. 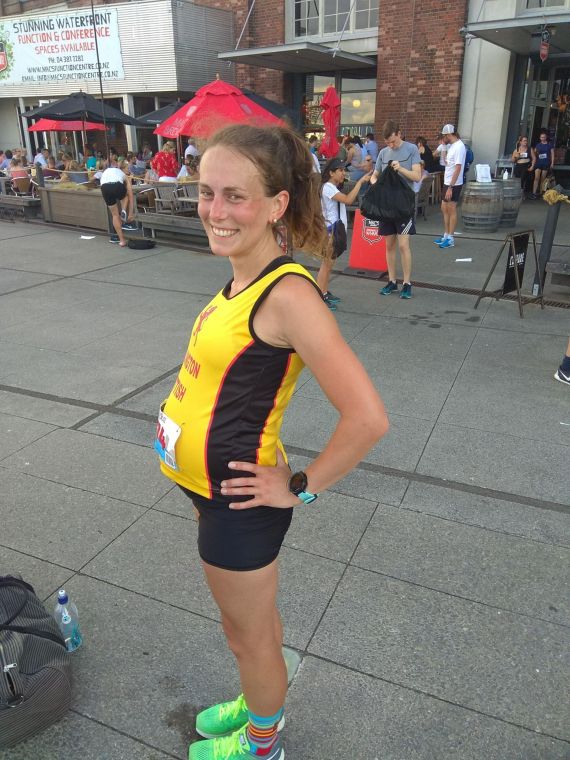 Training for the Second Trimester

I was pretty consistent throughout the second trimester and averaged around 30km a week. As I was still coming off an injury I didn’t push it too hard, I still took walk breaks on my runs and increased the duration of each run very slightly. I rode my bike a lot and got a lot slower on the uphills, and a wee bit faster on the downhills with the weight gain giving me that little curvy edge.

I finally finished my walk-run rehab program! What a great feeling to get that over and done with, it made me appreciate being able to run so much more. Getting through that meant that I was able to go for a run and not be constantly looking at my watch to make sure I was sticking to the walk run times, I could just jog for 30-40 minutes and be free.

I ran with other people! They were totes cute! Yay!

I went on some great rides! Hawkes Bay was beautiful, and being the non-drinker in the house over New Years meant that I could fill in the few hours of sunrise before everyone woke up with quiet solo rides around the orchards. 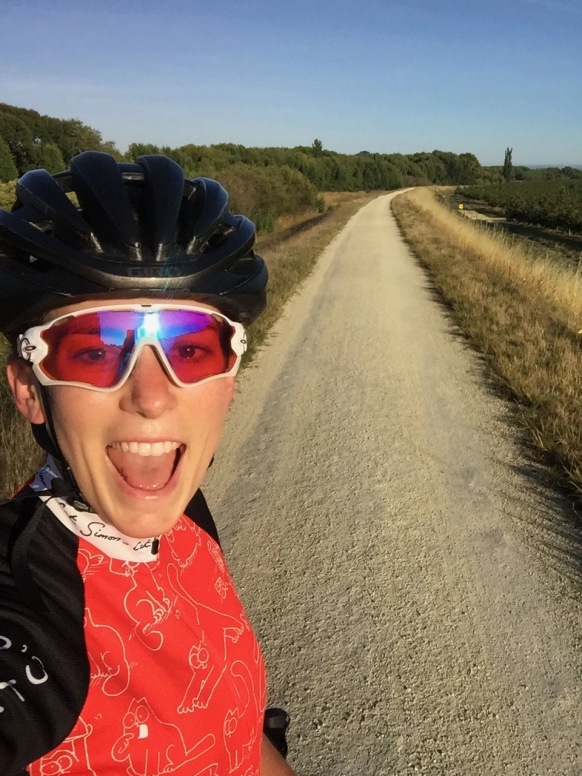 At the 17 week mark I started to get round ligament pain in my pelvis. This feels like someone has kicked a drop goal using your fanny as the ball. It hurt to the point that I could not walk from the couch to the toilet, I crawled. I had to be carried in to the house from the car numerous times as I was unable to walk a few steps. This cleared up after a week and a half and I was able to run just fine.

I am not a fan of running in the heat, and unless it dips below 12 degrees I will likely be running in a T-shirt or a crop top. Summer was hot, think trapped inside a rhino hot. It slowed me down a lot and it would take me at least half an hour to stop sweating buckets which got awkward when I went for lunch runs from work.

Because I couldn’t really plan when I could run, couldn’t guarantee that I would run at all, or if I would just walk, or if I would have to stop and pee three times I mostly ran alone. When you are use to spending hours each week running and chatting with friends, this really sucks.

I don’t have a lot to complain about, I’ve managed to stay pretty active and aside from the devastating loss of my innie belly button I am going to be just fine.